Two men have been arrested for their alleged involvement in a Thursday shooting that led to the death of one person and injured four others outside of a motorcycle dealership, the Richland County Sheriff’s Department said Friday.

The incident happened in the parking lot of Capital City Cycles at 7810 Two Notch Road around 4 p.m. Thursday, according to the Sheriff’s Department.

A man died at the scene, with the four others transported to local hospitals. Two men remained in the hospital Friday morning, according to the Richland County Sheriff’s Department. Their conditions were unknown.

Deputies “responded to multiple reports of shots fired” and were dealing with a “very large crime scene,” a Sheriff’s Department spokesperson said Thursday evening. The department said Friday they believe an arguement between multiple people escalated, leading to the shooting outside Capital City Cycles.

Police arrested and charged two men for their alleged involvement.

Kristopher Wheat, 36, was charged with obstruction of justice after he was released from the hospital, the Sheriff’s Department said.

James Hill, 58, was charged with first degree assault by mob.

“We believe it to be an isolated incident and do not believe there is a danger to the community,” a statement about the incident read.

Capital City Cycles on its website describes itself as “a family-owned and operated motorcycle dealership with over 20 years in the motorcycle industry. We have one of the World’s Largest Motorcycle Inventory including over 400 Pre-Owned Harley-Davidson Motorcycles.”

This is a developing story. Check back for updates. 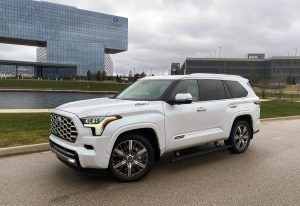 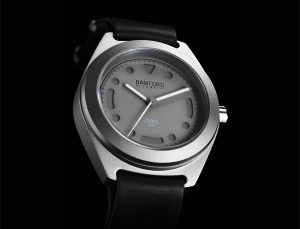 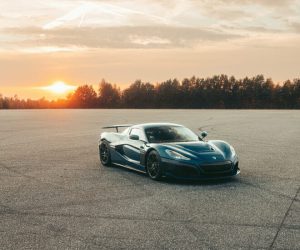