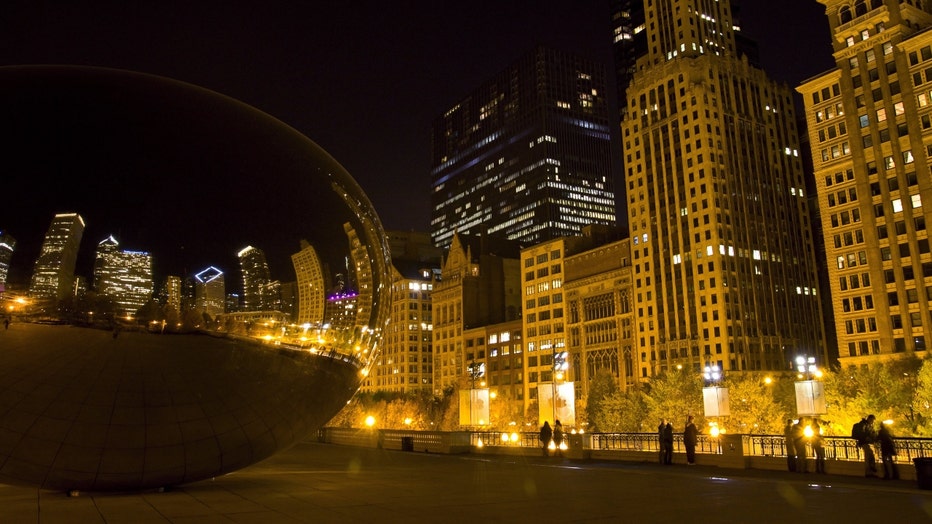 Chicago police said they have increased officers in the downtown area after a series of shootings in the area this month.

On May 1, two men were shot and wounded near the Chicago Theater when the victims of a robbery opened fire at the thieves and hit them instead. An evening performance of “Moulin Rouge! The Musical” was canceled at the Nederlander nearby.

The same day, a teen was shot to death inside the Sonesta ES Suites at 201 E. Walton Pl. when people who were allowed in through a side door began arguing and shooting at each other, according to police.

A day earlier, a woman was killed and another woman was wounded outside the 10pin bowling alley in the 300 block of North State Street when a man got out of a car during an argument and opened fire early morning April 30.

The Sun-Times Media Wire contributed to this report.