The National Highway Traffic Safety Administration found that motorcycles have a fatality rate of 72 deaths per 100,000 crashes.

KNOXVILLE, Tenn. — Anika Johnston has been riding motorcycles for decades.

“I’ve been riding motorcycles for over 30 years, and it’s always just been a source of freedom and independence,” said Johnston.

Bikes symbolize the independence of traveling and seeing new places.

“And motorcycles can take you to places that cars never will.”

But motorcycles can also be dangerous. The National Highway Traffic Safety Administration found that motorcycles have a fatality rate of 72 deaths per 100,000 crashes.

“So whether you’re riding on a motorcycle or driving in a car, it’s being respectful and aware of your surroundings,” said Johnston.

Weeks ago WBIR reported on motorcyclist Jessica Dostie, who lost her life in a crash.

Johnston was her coworker.

“When we have an accident in the motorcycle industry and community, it’s… it’s pretty devastating,” said Johnston.

Not only is Johnston an avid rider, but she also strives to bring awareness to motorcycle safety. Every day.

“We promote awareness every day, you know, riding safely, being aware. We promote our classes,” said Johnston.

Even if you don’t drive a motorcycle, she said being aware of what’s around you on the road can make a big difference.

And for new riders out there, Johnston highly suggests taking classes to hone their skills.

“The biggest thing that I would recommend for new riders taking a class, don’t learn by your friend, or your boyfriend or your girlfriend, go take a class.” 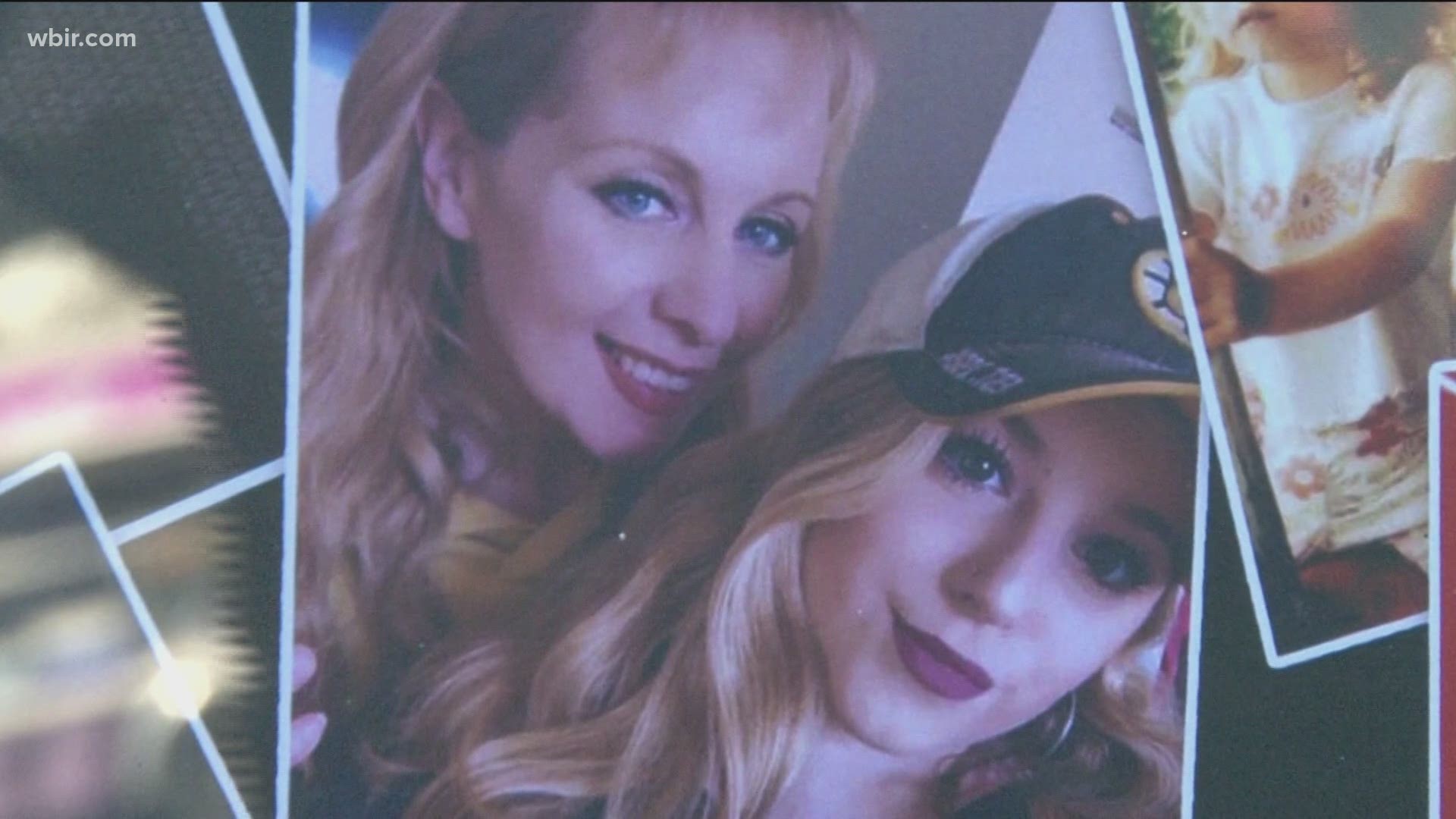