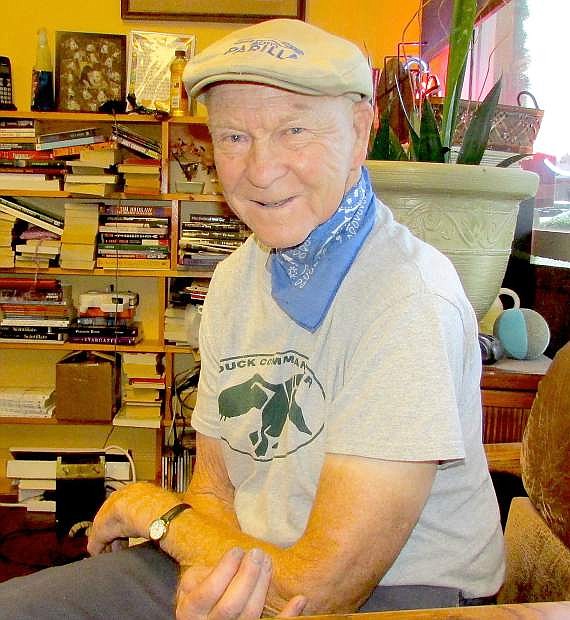 In a 2015 interview with R-C Sports Editor Dave Price, Mann described his feelings about his renown.

“I don’t know,” he said. “I never looked for peaks and valleys. As long as it’s stable, I’m happy. If I had any different attitude, I’d never turned out to be a professional racer.”

“I wasn’t that talented,” he said, with his characteristic modesty. “It was dedication and being hard-headed that was the key to the success I had.”

Mann told Price that he didn’t race for glamor or fun.

“I never looked at it as fun,” he said. “I wanted to be a professional athlete and I could do the best on motorcycles.”

Mann continued to contribute to the legacy of motorcycle racing by influencing some of the greatest names in flat track including Gene Romero, Gary Nixon, Mert Lawwill, Kenny Roberts and Dave Aldana.